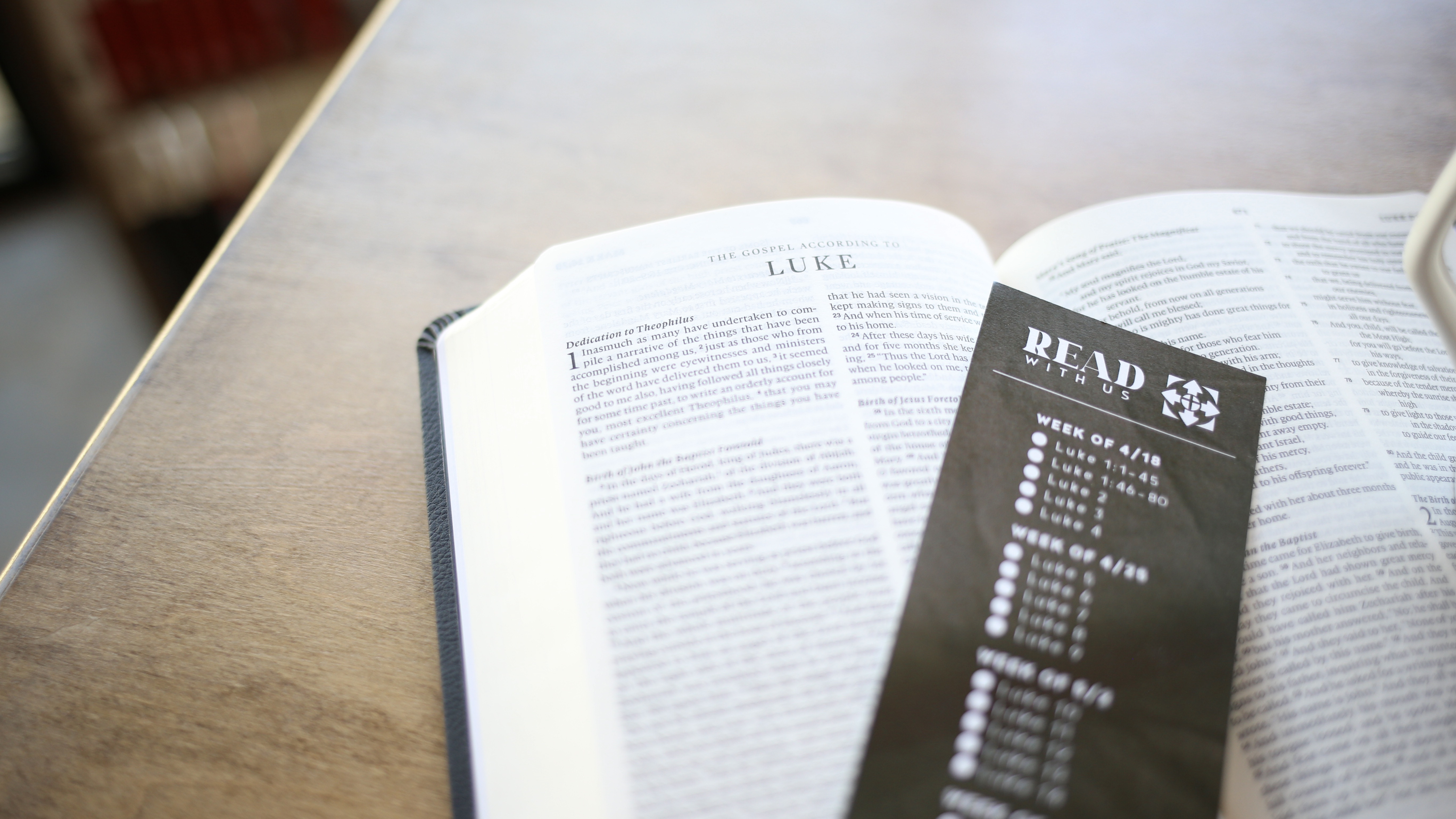 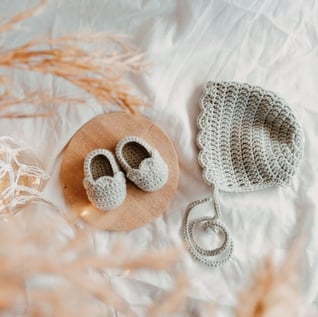 You Are Here: Unique Place 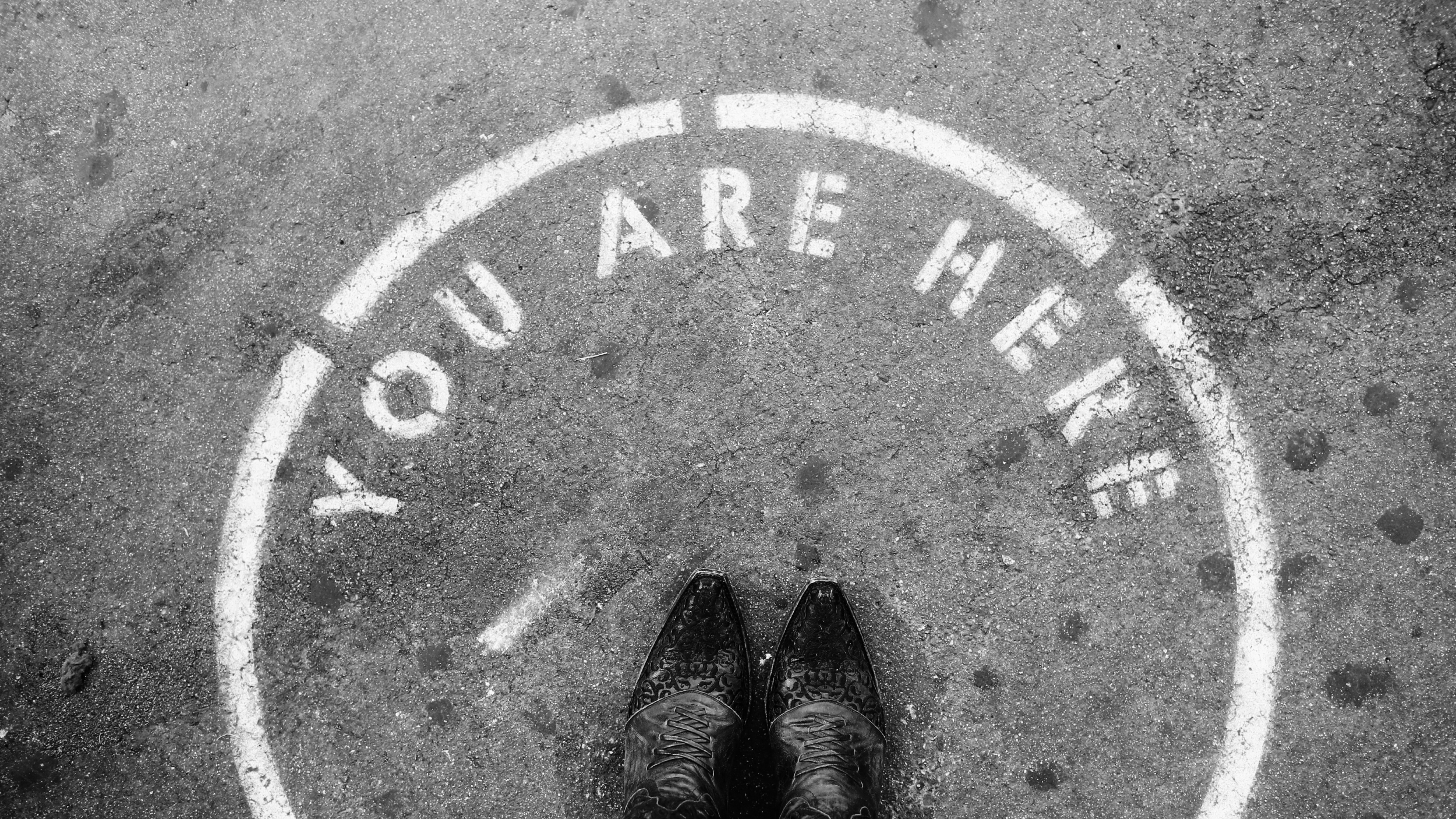 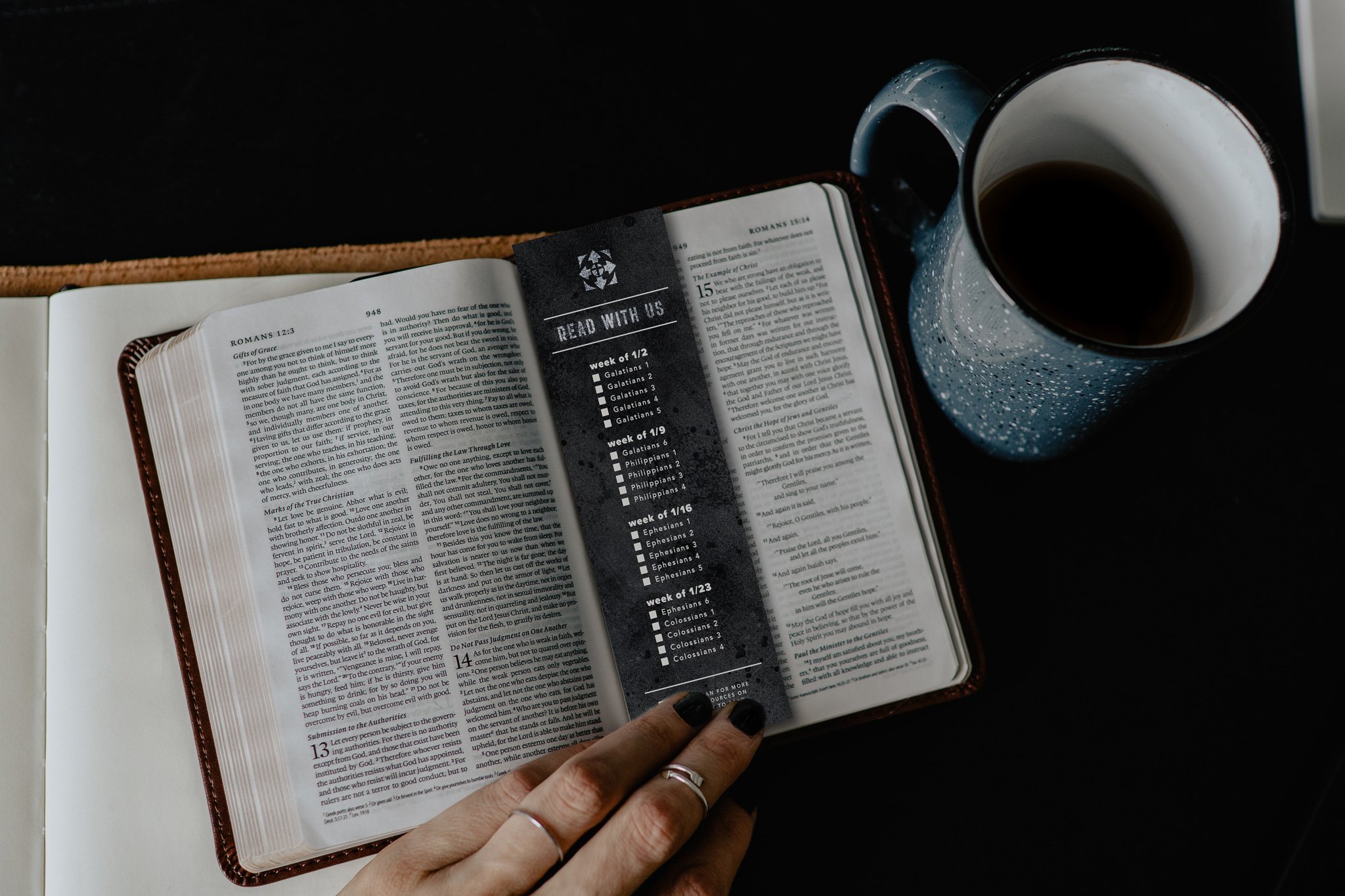 Beginning four Sundays prior to Christmas, the church has historically celebrated the season of advent since as early as the fourth century AD. The term “advent” comes directly from the Latin word meaning “coming”. The practice of observing advent is a set aside time to reflect on the coming of Jesus Christ to the earth, coming into the life of sinners to redeem them, and looking forward to his return to the Earth when all things are made right.

The Tension of Waiting

The idea of advent is inseparable from the idea of waiting. We live in a culture that is desperately trying to escape waiting. “Which grocery checkout line is moving fastest?” “Why can’t I skip this thirty second ad on the Youtube video I’m trying to watch?” “If it isn’t available for two-day shipping on Prime, I’d rather just order something else instead.” These small “inconveniences” shed light on a deeper problem we have with waiting. More times than not, we wish to be in the next season of life at the quickest possible rate. “I’m ready to graduate so I can start my career” “I can’t wait to have kids” “Once all the kids are in school it will get easier”.... And so on. The trick is, there are probably nuggets of truth in every reason we wish away the waiting. It might be easier, better, happier, etc. But the next season is rarely what we were hoping for, full of new obstacles of its own, and the cycle of trying to escape the waiting continues.

The Old Testament is more than two-thirds of our Bible and the status of God’s people for the majority of those pages is “waiting.” The waiting begins in Genesis 3:15 after the Fall when God promises someone is coming who will defeat the power of Satan. And thus, beginning with Adam and Eve, God’s people waited. They waited for deliverance from Egypt, which they received, but then they immediately entered another period of waiting, wandering the wilderness as they waited to enter the promised land. They waited for God to give them a king who could bring them the security they desired and then they waited in exile again and again. In each of these seasons, God’s people wished away the waiting. They couldn’t see that all of these things were a shadow of what was to come. Yet, all the while God continued to repeat His promise from Genesis 3: something greater is coming, but until then you wait.

Finally the promised One comes. The wait is over. He is here. But for Israel, the response was mixed. After all of this waiting, it isn’t what they thought it would be. Not a mighty King coming to save them with military and political power, but a baby born in Bethlehem. Some would reject him, preferring a messiah of their own making who would get them out of one season and into the next. But For those who understood that this baby meant the promise of Satan’s defeat would be fulfilled, they were “glorifying and praising God for all they had seen and heard” (Luke 2:20), knowing that Jesus is the unexpected but glorious and gracious way of salvation.

The celebration of advent is a beautiful reminder that in the midst of waiting, God has always kept his promises. Through Jesus coming to the earth, living a life of perfect obedience, and paying the price for the sin of God’s people, the promise made in the first few pages of the Bible is accomplished. And that promise is not accomplished in a theoretical, abstract sense. Jesus isn’t an idea or a thought that we can vaguely believe in. He came to the earth in a physical body, in space and time, to accomplish the promises of God. So for those in Christ, the coming of Christ means that because of grace, we have a relationship with the same great God who has worked his will throughout all of history.

As we enter this advent season, consider the beauty in the waiting. When our world is telling us to move faster and that something better should be had instantaneously, fight to remember the joy found in trusting a sovereign God who always keeps His promises. 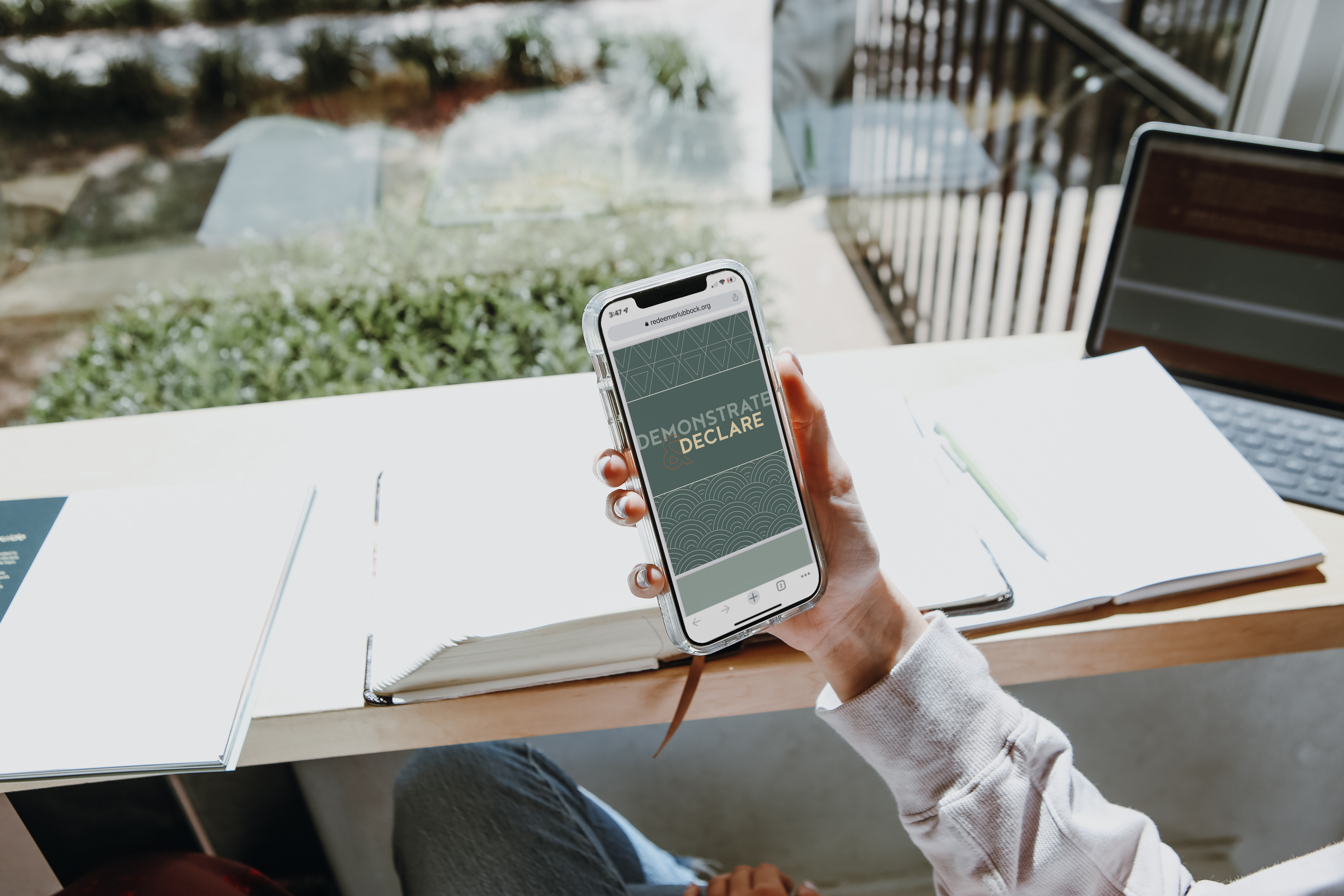 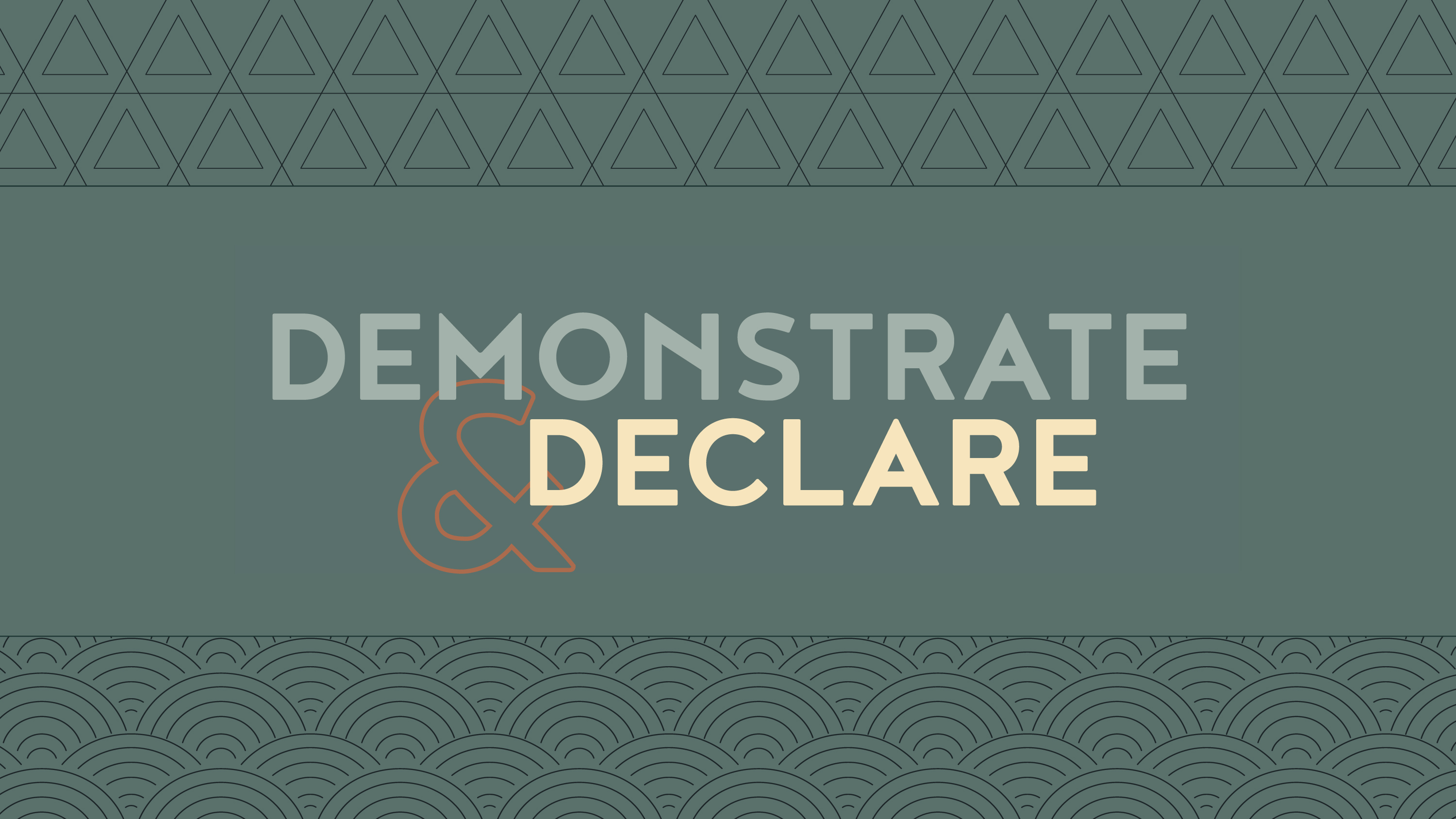 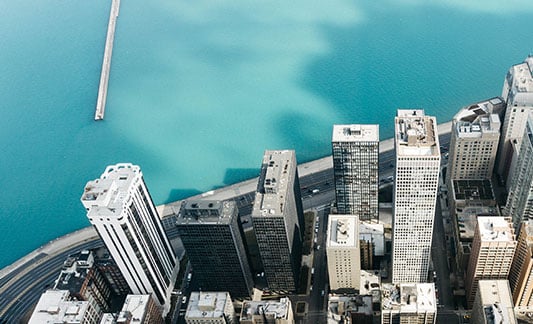 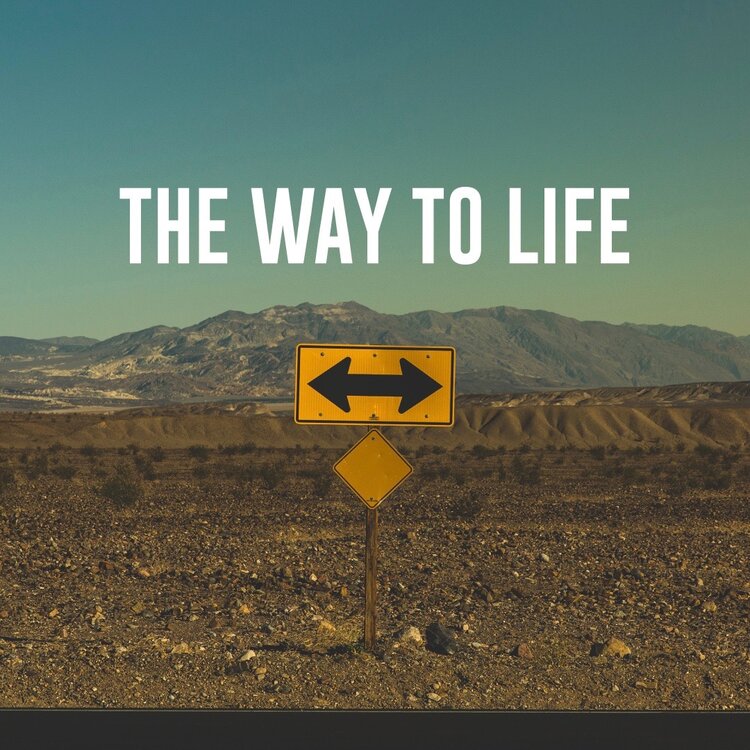 The Way to Life 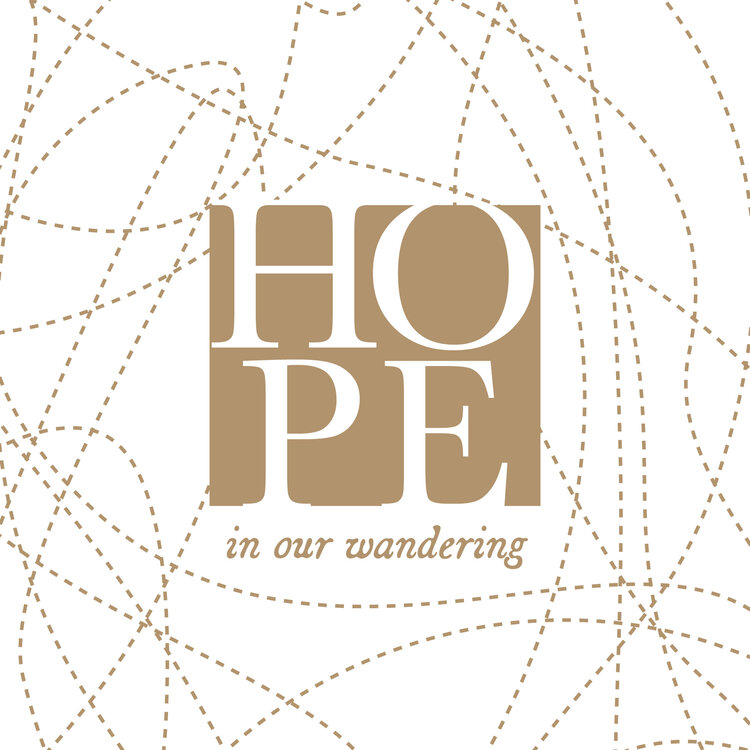 Hope in Our Wandering

Preach the Gospel to Yourself from Desiring God on Vimeo. 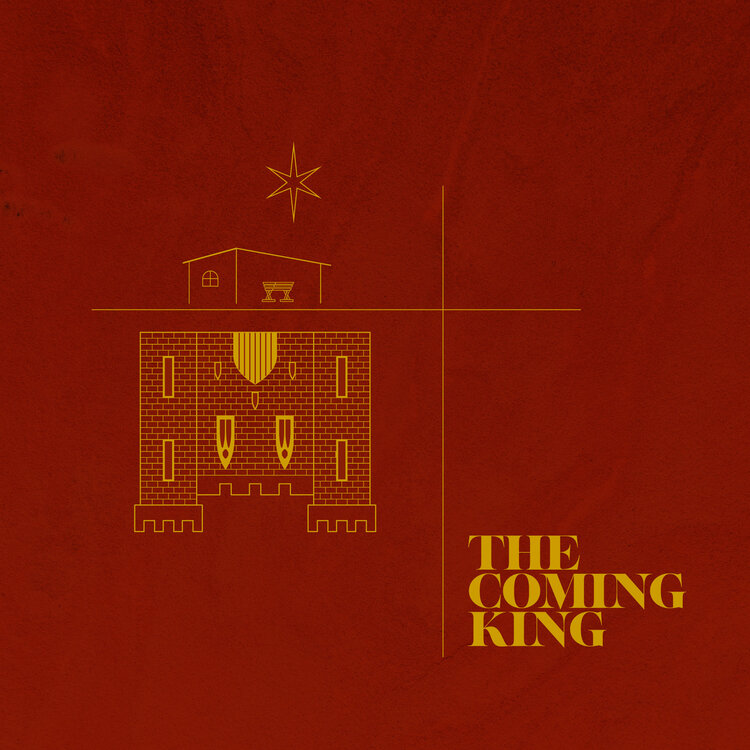 If This is Real and True

Worth It Series: Jesus is Better